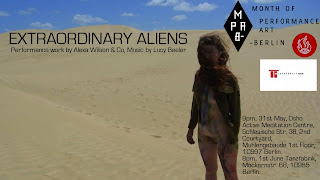 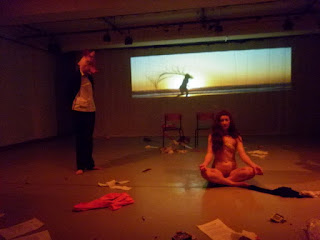 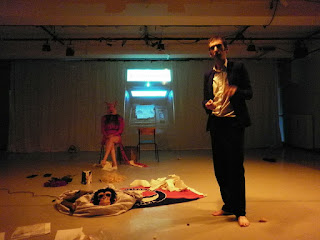 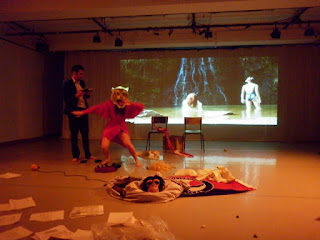 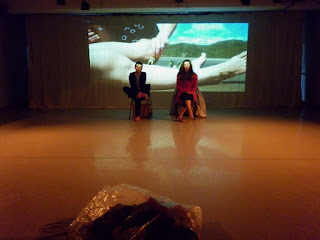 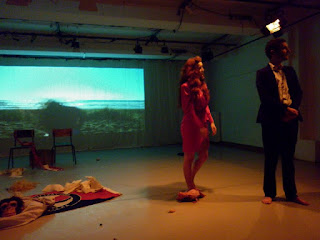 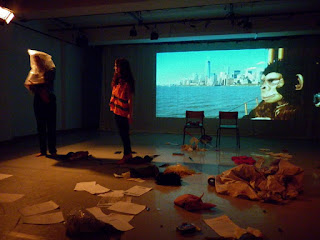 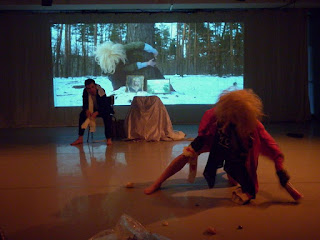 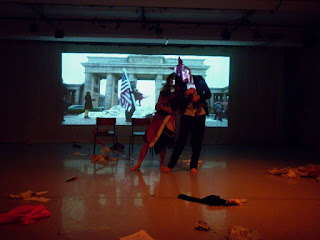 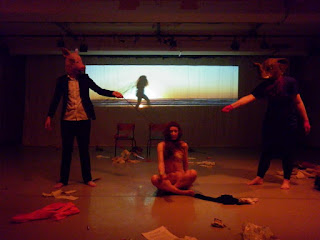 Created as part of the Month of Performance Art Berlin 2013 this work explores cultural, physical and emotional 'outsiderness' and cultural inclusivity in a cross-disciplinary performance art, dance and video piece spanning Europe, America and New Zealand. It questions the elitism of power structures deeply embedded within our global and communal society in relation to the identity and economic exchanges between bodies and cultures. It works toward empowerment and expression through a filmic and theatrical dance competition of forms and hangs off a duet between a man and woman in a metaphorical facing of the other/self as cultural border.

The title refers to the O1 artist visa for America called "Extraordinary Ability" and the title for a foreign resident as an 'Alien'.

Influenced by Zizek's cultural theories and Wolfgang Suetlz's Transart Institute lecture on Cultural Translation, as well as personal cross-cultural friendships and relationships, moving between borders, it is a reflection upon relationship to community, self, body, institutions, cultural identities using a series of activist gestures, exchanges and transformations to explore questions of belonging, cultural outsiderness, inclusivity & connection. It questions the current economic investments within a 'globalised' milieu in allowing the other in and keeping the other out.

Photos by Paula Billups and promotion image by Daniela Gast. 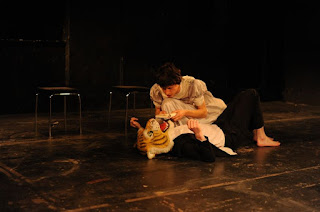 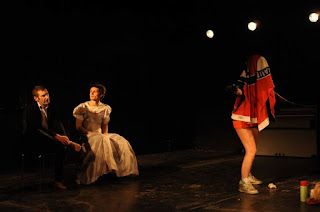 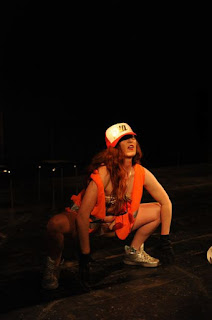 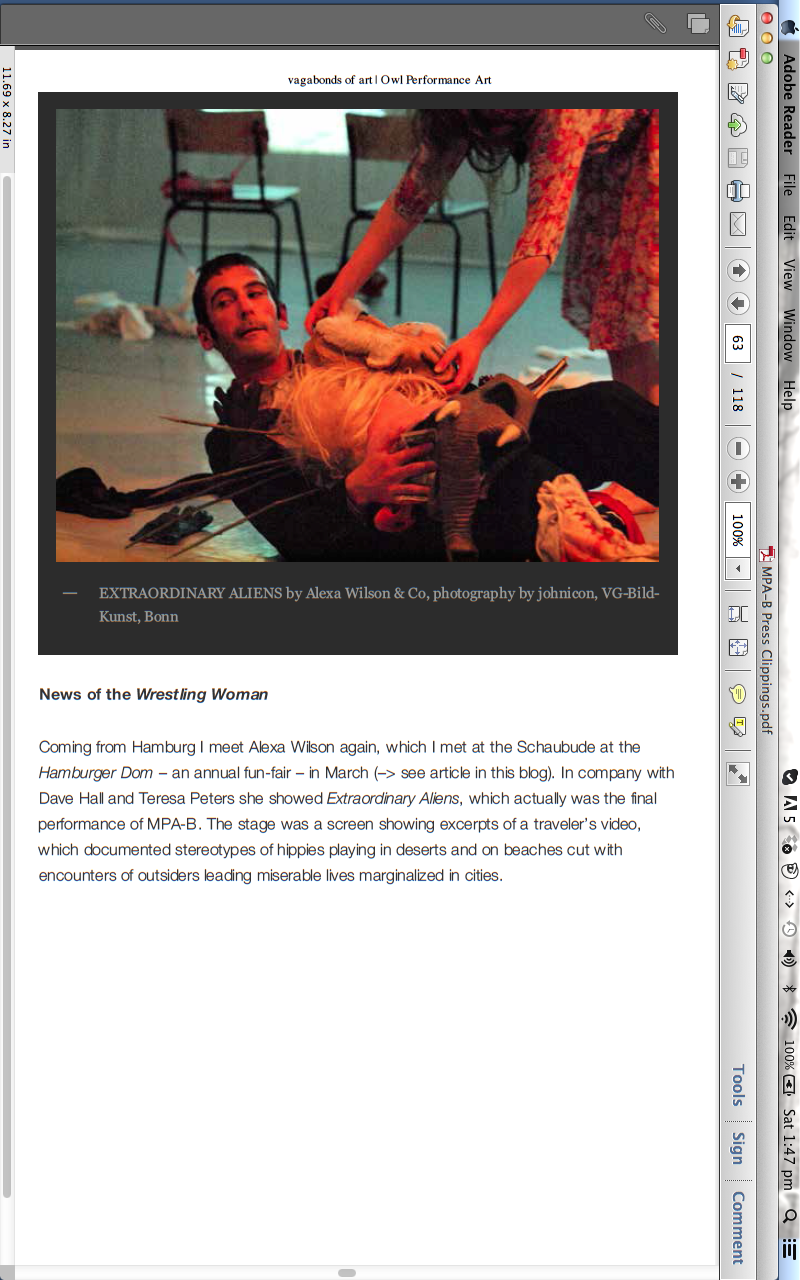 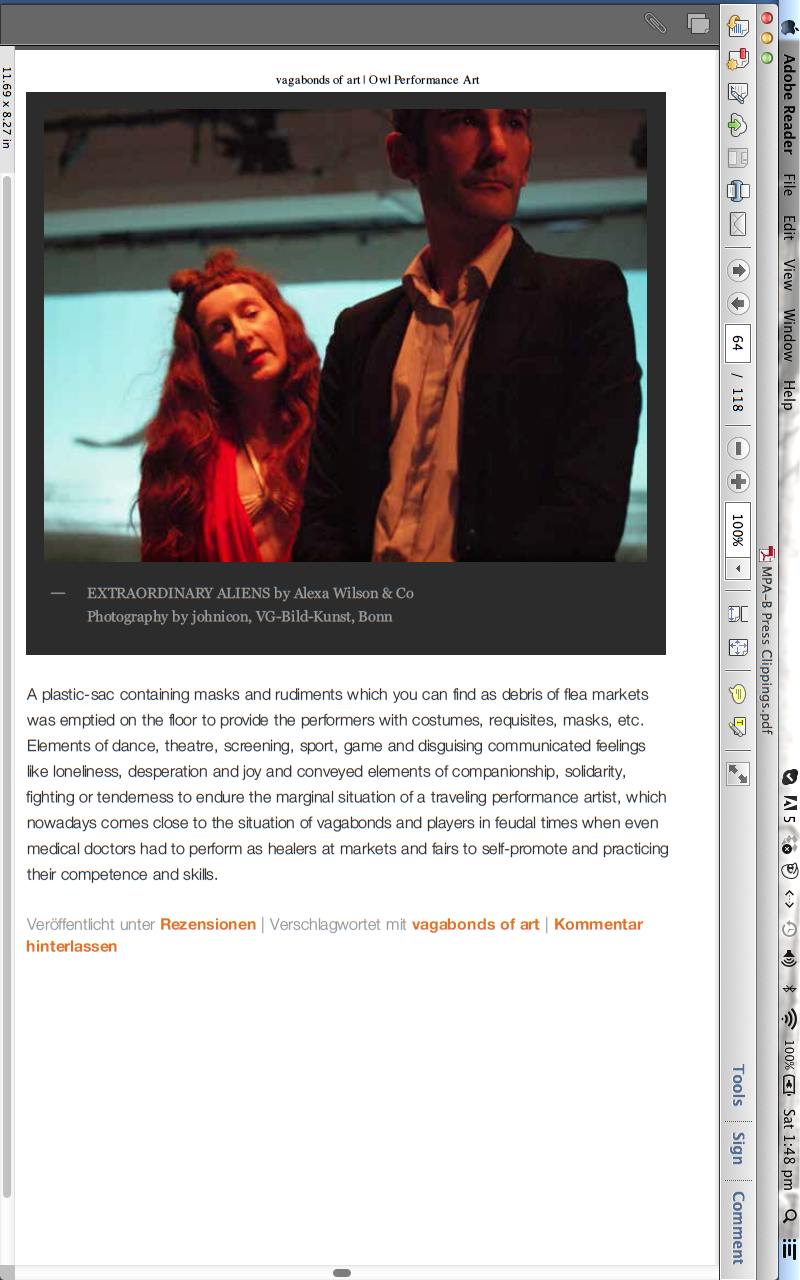