The Status of Being - Choreography with Footnote NZ Dance, New Zealand Tour 2014 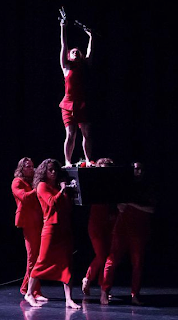 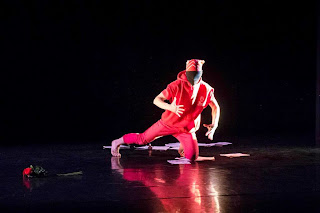 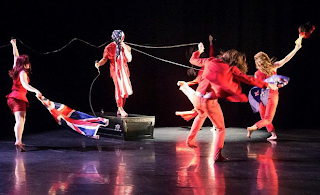 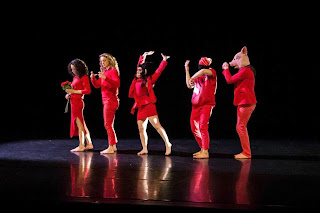 
A challenging new full length work from Footnote New Zealand Dance, The Status of Being by Berlin-based New Zealand choreographer Alexa Wilson creates three possibilities for our world in a dance piece presented in three shorter versions. In an effort to question our overall evolution, the pieces are each created to represent the state of our world based upon important events in history, the world today and possibilities for the future. The audience is directed to choose from the three performances which they think is past, present or future, as well as their favourite. In a provocative, satirical and layered approach to the fluctuation of our species, The Status of Being aims to find freedom and compassion in the questioning of power and the value of understanding.

Through confrontation and humour, attention is focussed on the power of choice within ourselves over to how we respond to the world, an awakening of decision-making inherent within our own views, and empowering a sense of responsibility for ourselves and our planet. Ultimately, The Status of Being questions an engineered sense of control: how much choice do we really have in our given systemic choices? 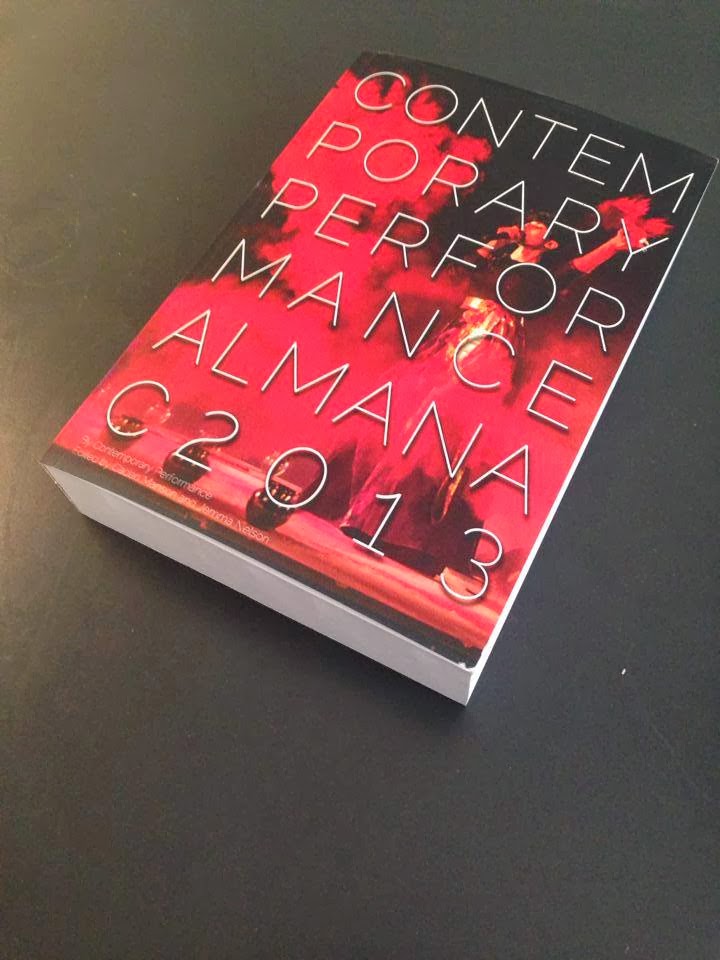 http://contemporaryperformance.com/2014/02/19/feature-contemporary-performance-almanac-2013-launches/
Posted by Alexa Wilson at 11:44 AM No comments: 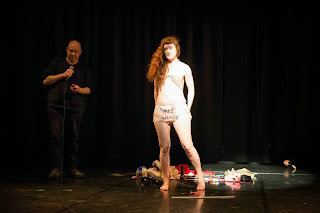 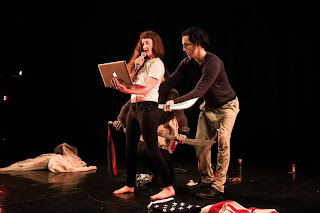 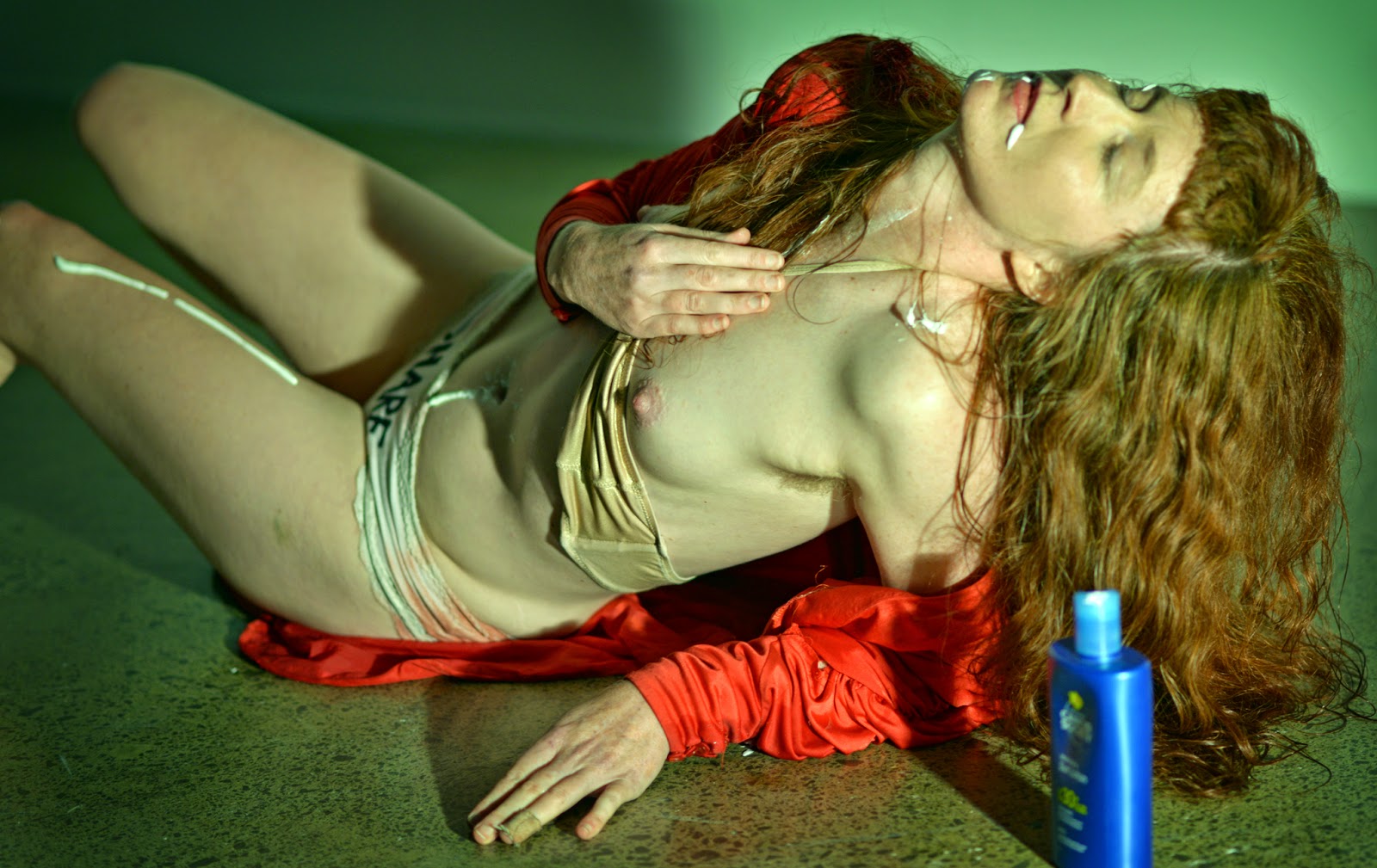 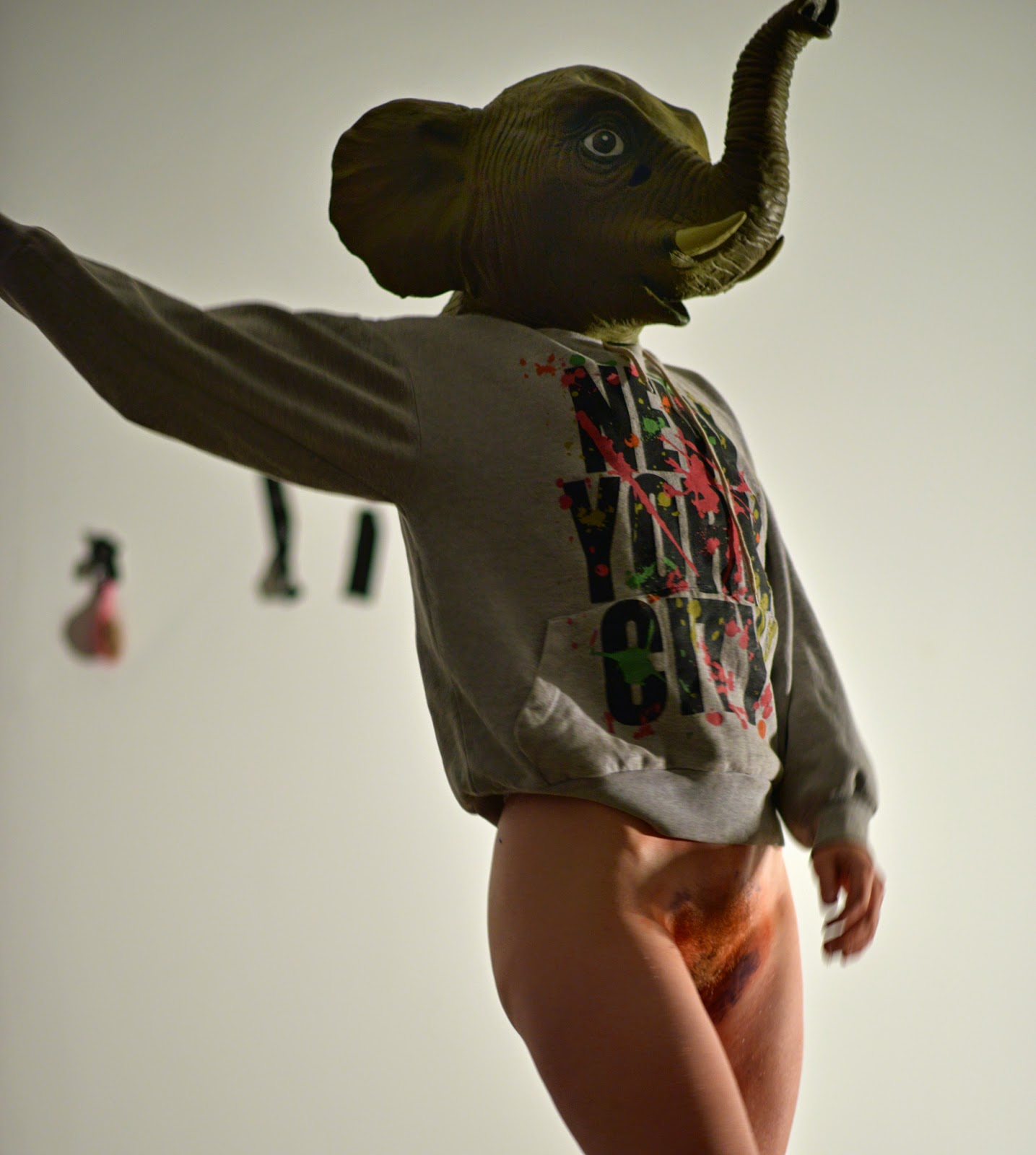 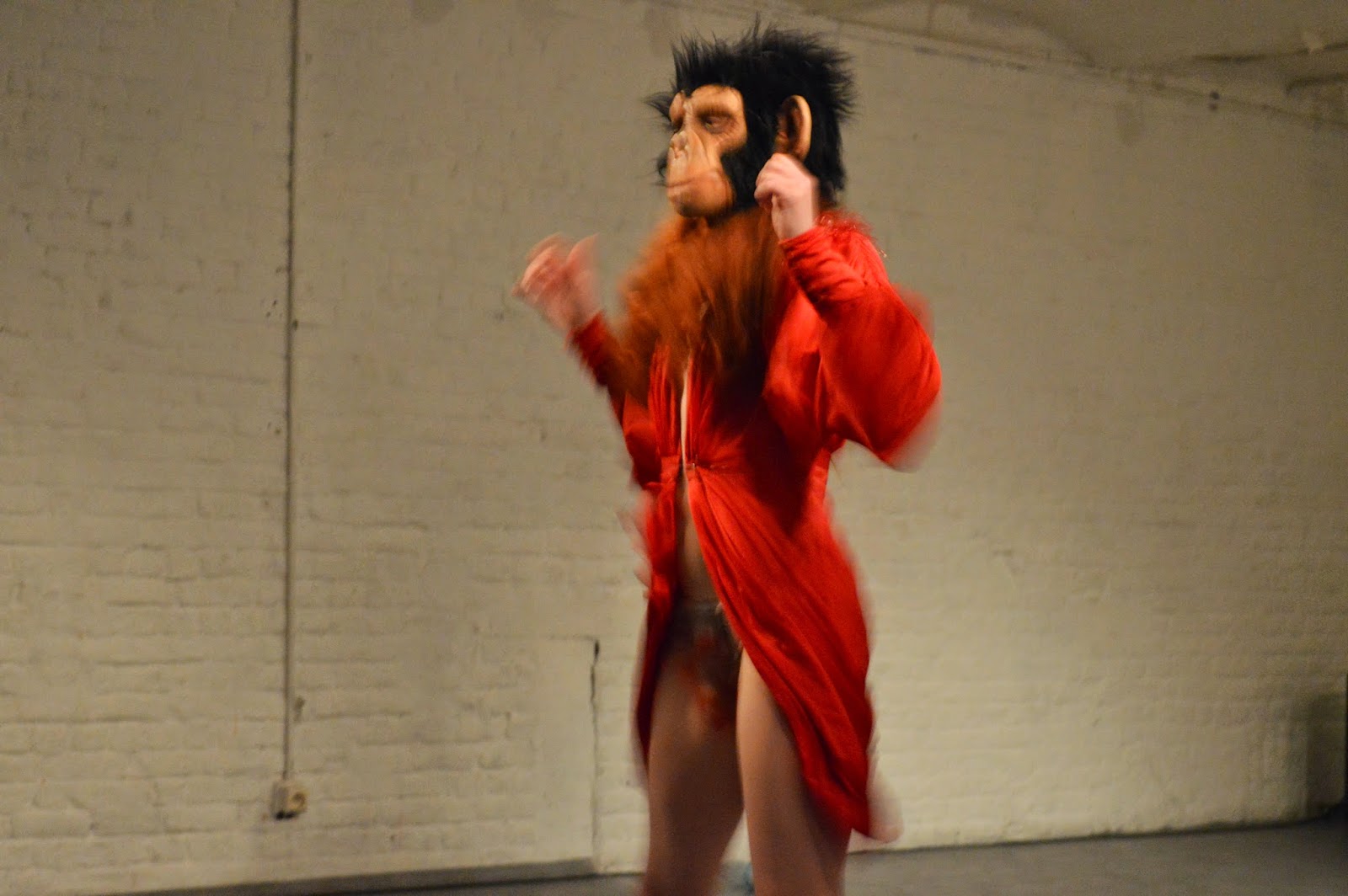 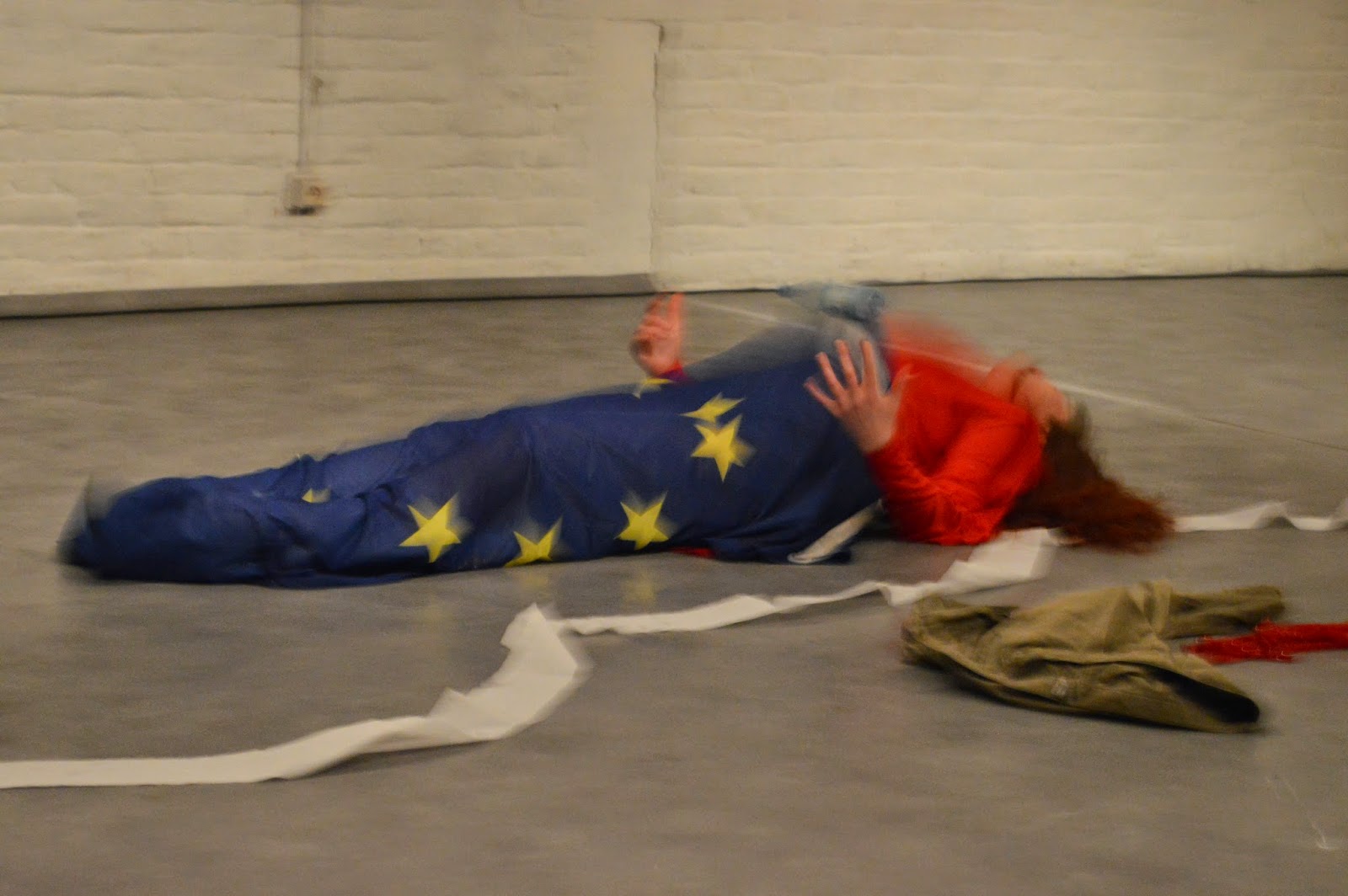 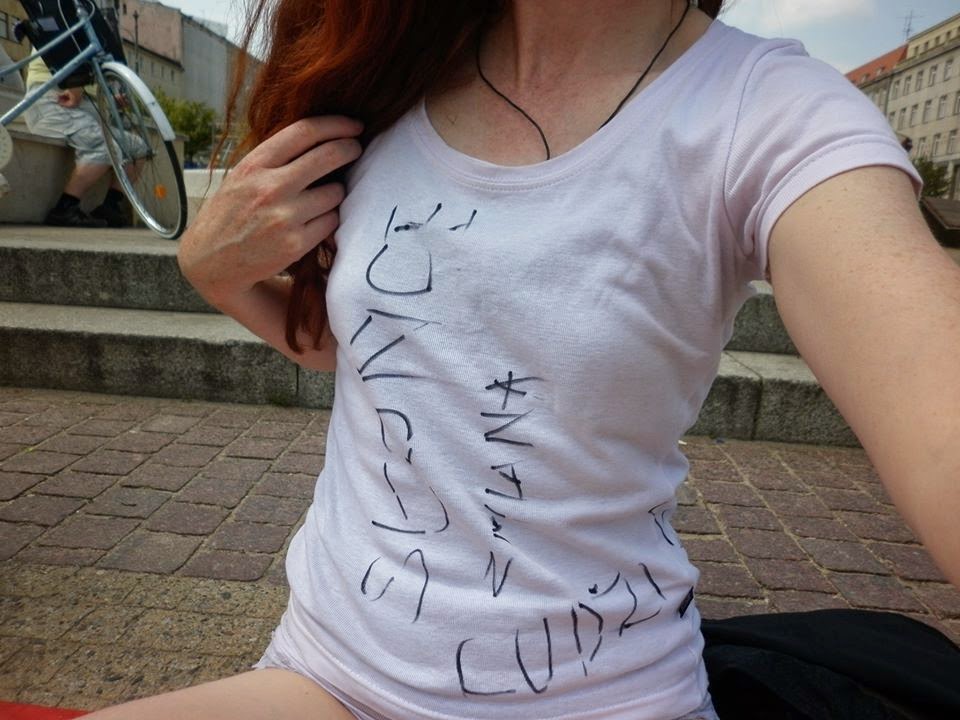 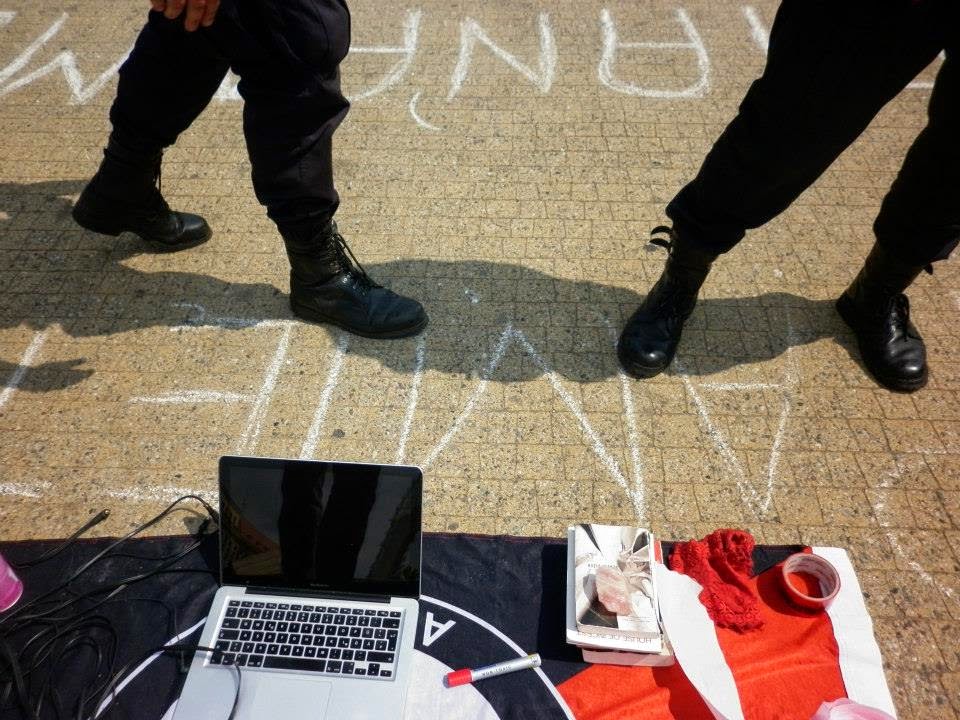 The first part of this work explores satirical and embodied notions of the Star (card), which is about inspiration and guidance, mutated into a range of psychopathic and schizophrenic modern identities. Utilising an idiosyncratic movement style, props and actions it satirises aspects of current media culture's warped relationship to the environment and paves the way for the next section or piece which is also Oracle based.
This work invites the audience to ask questions for the ‘Oracle’ to answer in radical (healing) symbolic actions, administered to the audience or performed by the soloist using objects, actions
and words. The focus is upon encouraging the audience to ask QUESTIONS of themselves, their environment, culture/s and together co-creating a meaning as to what is happening around them in today's world through responses collectively constructed and administered within the work by the performer.

The work/s are satirical and earnest, embodying a range of physical weathers, televised and archetypal identities historically and currently, deconstructing notions of collective power and a panic trying to keep itself under control through superficial means – presented in formal strategies, which are completely fraying. 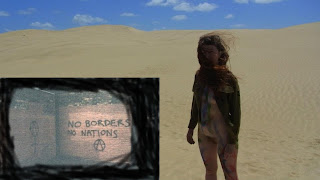 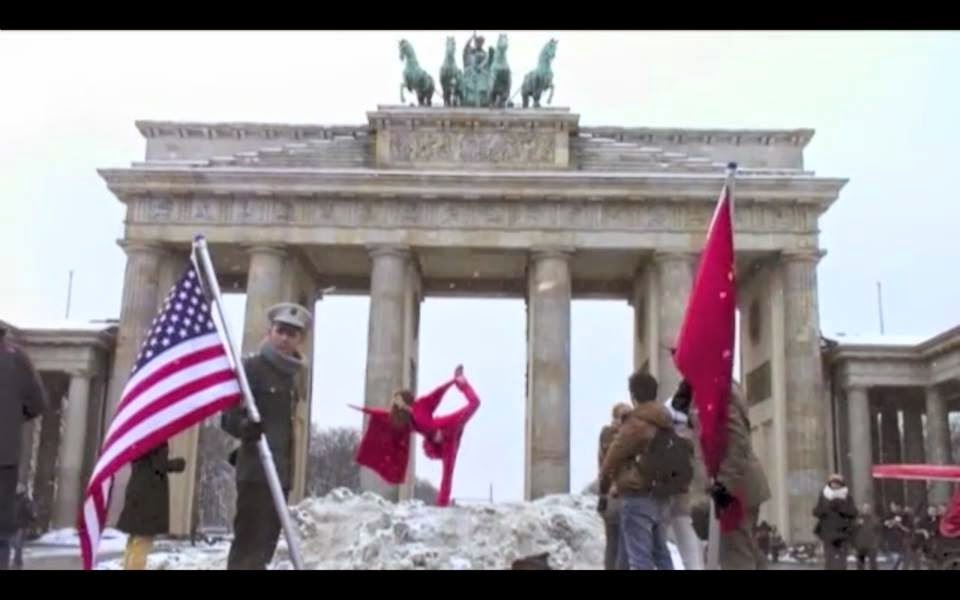 Posted by Alexa Wilson at 3:25 AM No comments: 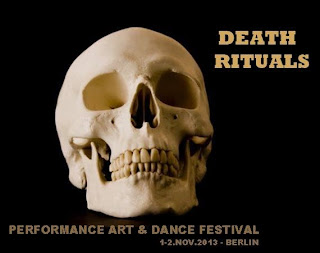 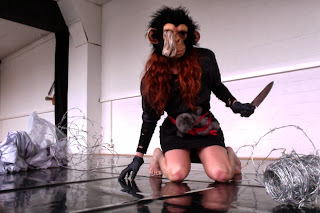 This performance ritual aims to work with the shedding of layers of experiences in history and media continually placed upon the female body, a sexuality often owned but not claimed, and if so then mutated again into owned not by women themselves, and if so then marginalised, in an attempt to transform what is real and what is constructed, fabricated, twisted and mutated into a burning pool of ideas - generated by the performer and by the audience alike - and burnt for our consumption in a birthday cake celebration.
Posted by Alexa Wilson at 6:04 AM No comments:

This work presented a segment of “Extraordinary Aliens” at Uferstudios during the festival AUSUFERN, in Berlin. 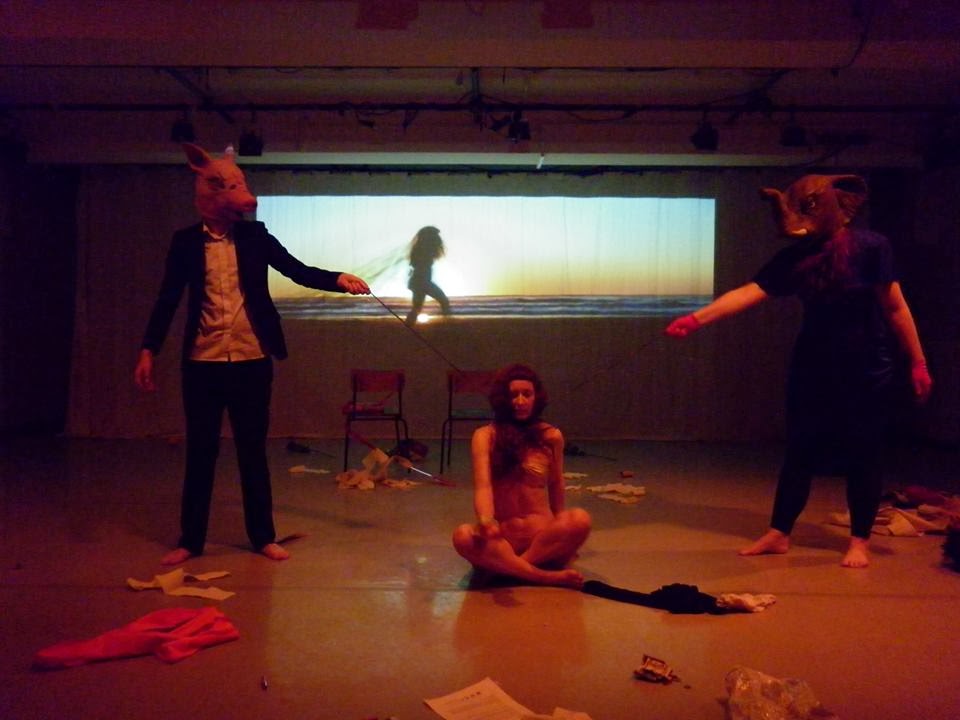 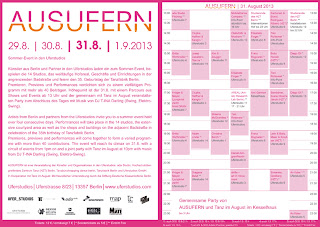 Posted by Alexa Wilson at 6:04 AM No comments: 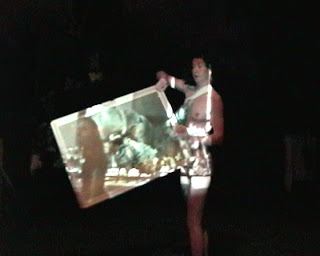