Filmed on a friend's bedroom floor end of 2009 living between flats, this video has been talent scouted by ABC in America to be shown in a new series 'Dancing Fools' and entered into a live dance competition in which $10,000USD can be won (if only I was American and 10 years younger). Watched dancing by millions of Amercians on a Disney Co production is pretty cool, paid even better. 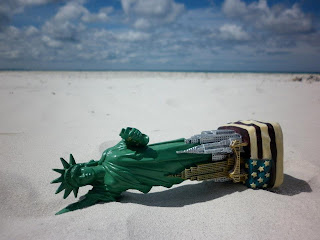