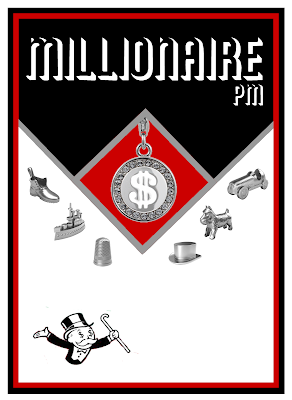 This political event series spans across different art forms during the months of the Rugby World Cup through to the NZ Elections at Central Auckland's Golden Dawn.

How do we say it? With unity and diversity as community. This event was open to anyone interested in participating and aims to be ...open to a range of creative voices.

We have created a trilogy running across 3 months one thursday a month, which may or may not be enjoyable and subversive in a social space (GD) which intersects with the general public at this momentous and glorious political time- while giving voice to a local arts scene which is interested in creatively expressing/conceptualising/sharing what is happening around us.

Artists in September's line up are....

20th October's event is likely to be a documentary film screening advertised separately.. INSIDE JOB (Inside the financial crisis)

17th November's performance/art event (week before Elections) will be advertised in November and likely to be bigger ;

Series produced by Alexa Wilson with the support of Natalie Clark

Email ThisBlogThis!Share to TwitterShare to FacebookShare to Pinterest
Labels: Image by Caroline Ward